Sydney, 17 May 2022 – Global engineering design and consulting firm Arcadis has urged the federal Government to ensure the design of the Inland Rail project can accommodate hydrogen-powered trains as a key step in decarbonising the 1,700km freight link.

The call comes after a study by UK-based clean-energy group Smart Ports and Arcadis showed hydrogen will not only be cheaper than diesel within a couple of years but, if used to power rolling stock on the route, could potentially strip 763,000 tonnes of CO2 from Inland Rail operations each year.

Ammonia cracking involves converting hydrogen to liquid ammonia, transporting ammonia in tanks, then re-converting – or cracking – the ammonia back to hydrogen at the point of storage and use. The process overcomes challenges associated with transporting hydrogen in a compressed gas or a cryogenic (extremely low temperature) liquid form.

The Arcadis study showed that if the cracking technology was used on the inland Rail, a single Inland Rail journey from Melbourne to Brisbane would be cheaper using hydrogen than diesel from around 2024. As a diesel-fuelled journey would generate some 87,100 kg of CO2, this would translate to a potential rail-related saving of 763,000 tonnes of CO2 per year2.

Arcadis Clients Director – Resilience, Luke Keys, said that the consortium’s work showed that hydrogen was a feasible option for decarbonising the rail link.

“Hydrogen will be cheaper than diesel and will practically eliminate carbon emissions from freight movements,” Mr Keys said.

“It will be up to rail operators to select their fuel source but, inevitably, the pressure will be on them to switch to clean fuels. The design of the rail link must therefore allow for ammonia and hydrogen fuel to be easily stored and accessed along the route,” he said.

“The time to do that is now, as fuel transfer and storage requirements are built into the initial design and construction stage of the project. It will be much more expensive to retrofit fuel infrastructure to accommodate future fuels once the project is up and running,” he said.

The largest freight rail project in Australia and one of the largest in the world at present, Inland Rail will connect Melbourne and Brisbane via regional Victoria, NSW and Queensland. The Federal Government is investing up to $14.5 billion in constructing the line. Construction commenced in 2018 and is expected to be completed by 2027.

The Smart Ports and Arcadis work on Inland Rail draws on the work of CLARA Energy, a company developing two large-scale green hydrogen projects in Australia whose consulting team includes Arcadis and PwC. Separate development work by CLARA Energy conducted by PwC shows that based on the decline in production costs from 2022 to 2032, green hydrogen will become a viable alternative to diesel for domestic use and international export over that time.

CEO of Smart Ports, Alan Robinson, said: “This study not only showed us how to deploy our SMAHRT technology to help decarbonise Australian rail networks, but also explore with CLARA Energy the importation of green ammonia from Australia into the UK and other markets, which Smart Ports is developing".

CLARA Energy CEO, Nick Cleary, said: “The use case for hydrogen as a clean fuel is advancing rapidly and there is a role for Government in encouraging and enabling its uptake. Scale makes all the difference, both in terms of commercial competitiveness and environmental benefits. If policymakers are serious about making the shift to a low- or net-zero carbon economy then we need to start by future-proofing transformational infrastructure projects like Inland Rail at the design stage.”

1 Scalable & Modular Ammonia to Hydrogen Refuelling Terminals (SMAHRT) - portable, containerised cracking units able to produce at large scale fuel-grade hydrogen at the point of use to effectively transport hydrogen fuel in bulk liquid form.
1 Estimate is based on projections that in the early years of operation from 2027 Inland Rail will support on average 12 freight journeys each way per day. 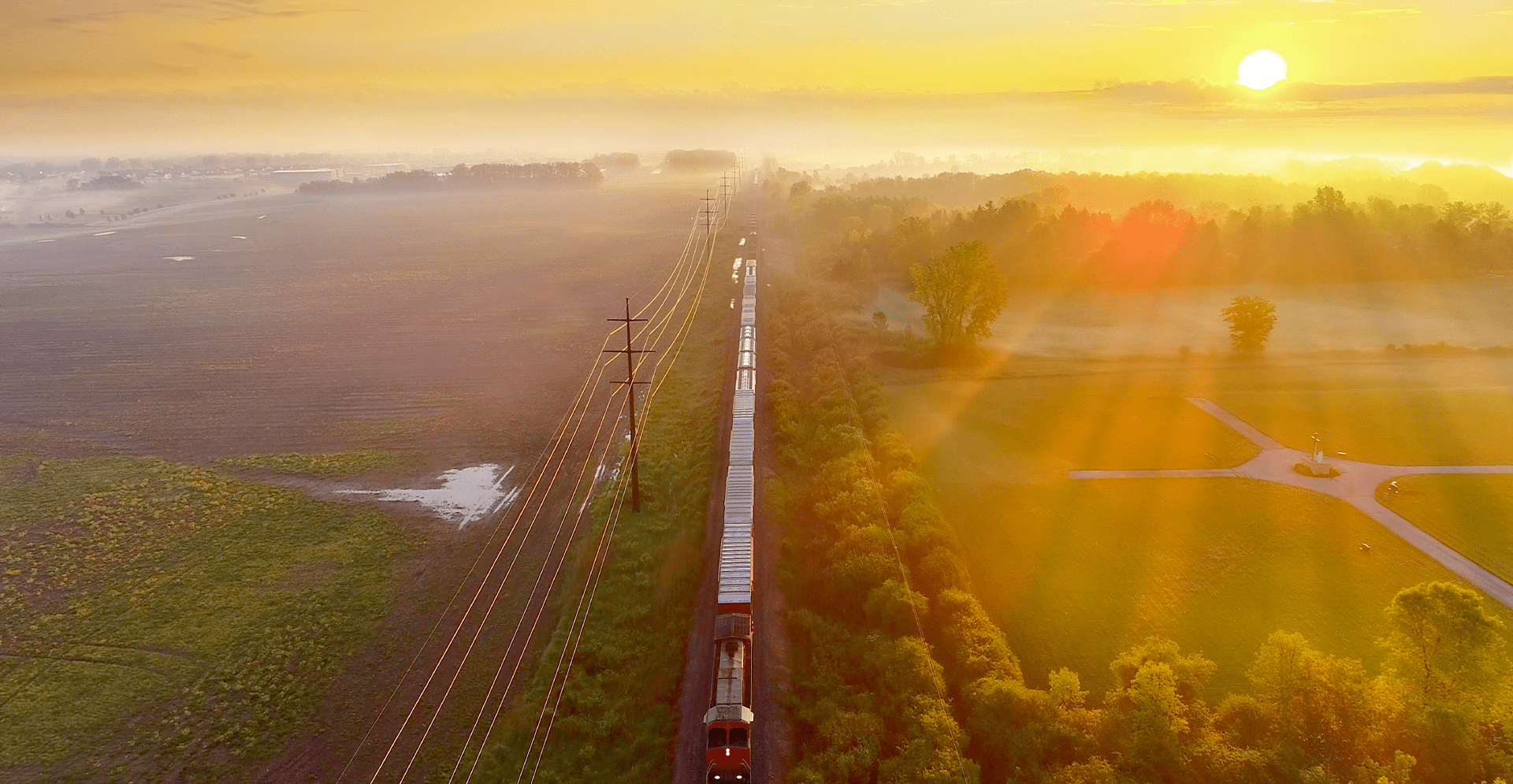 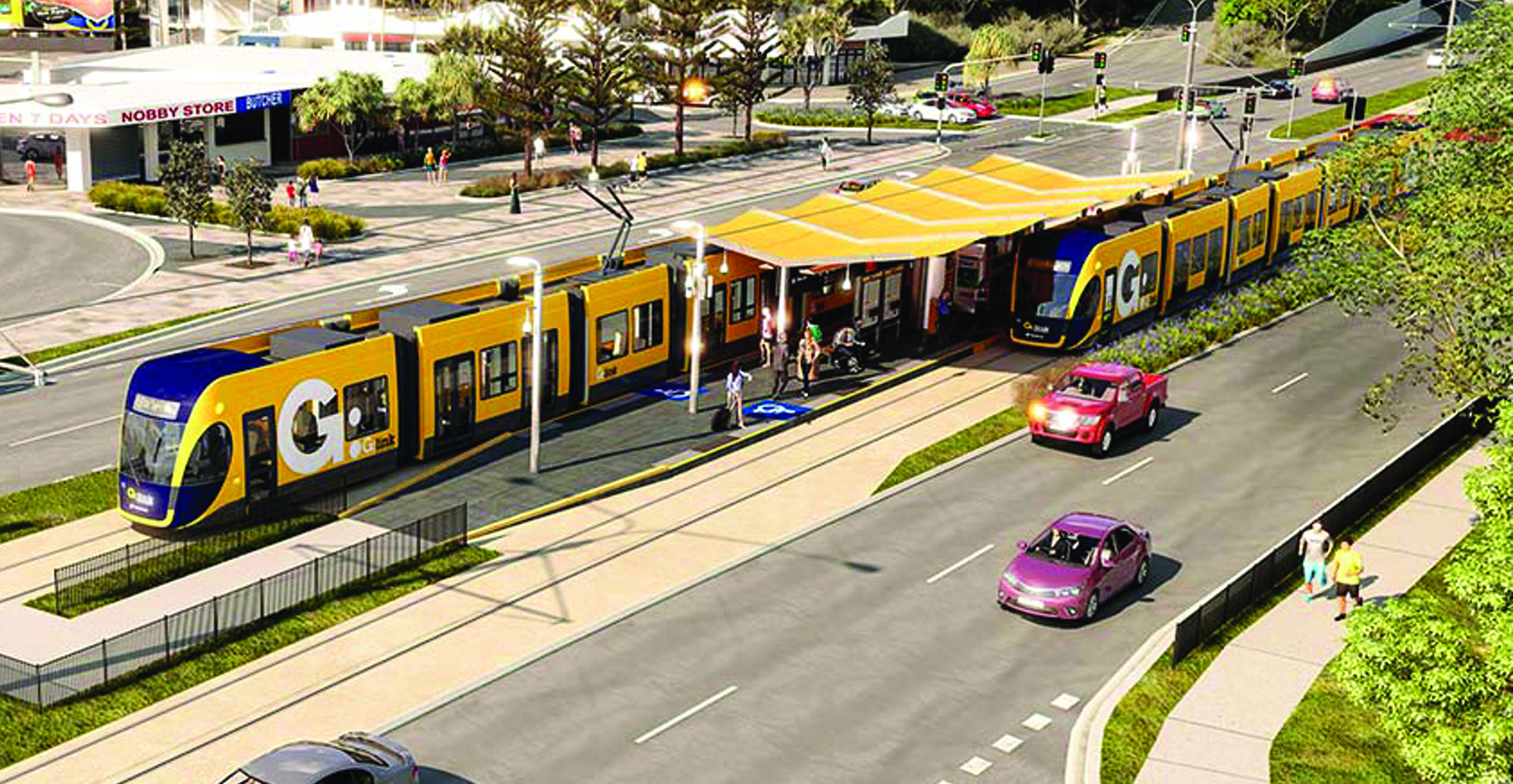 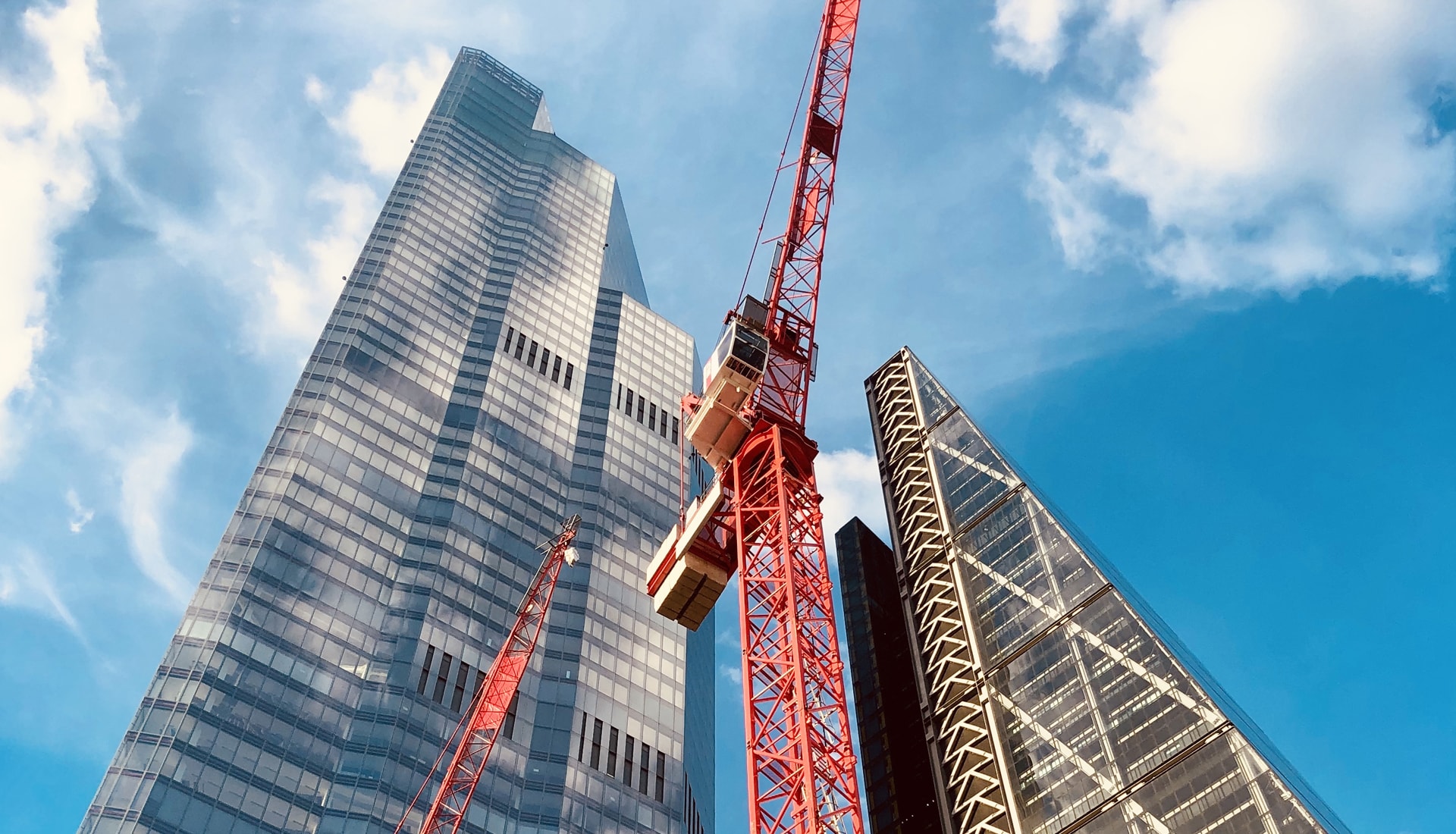 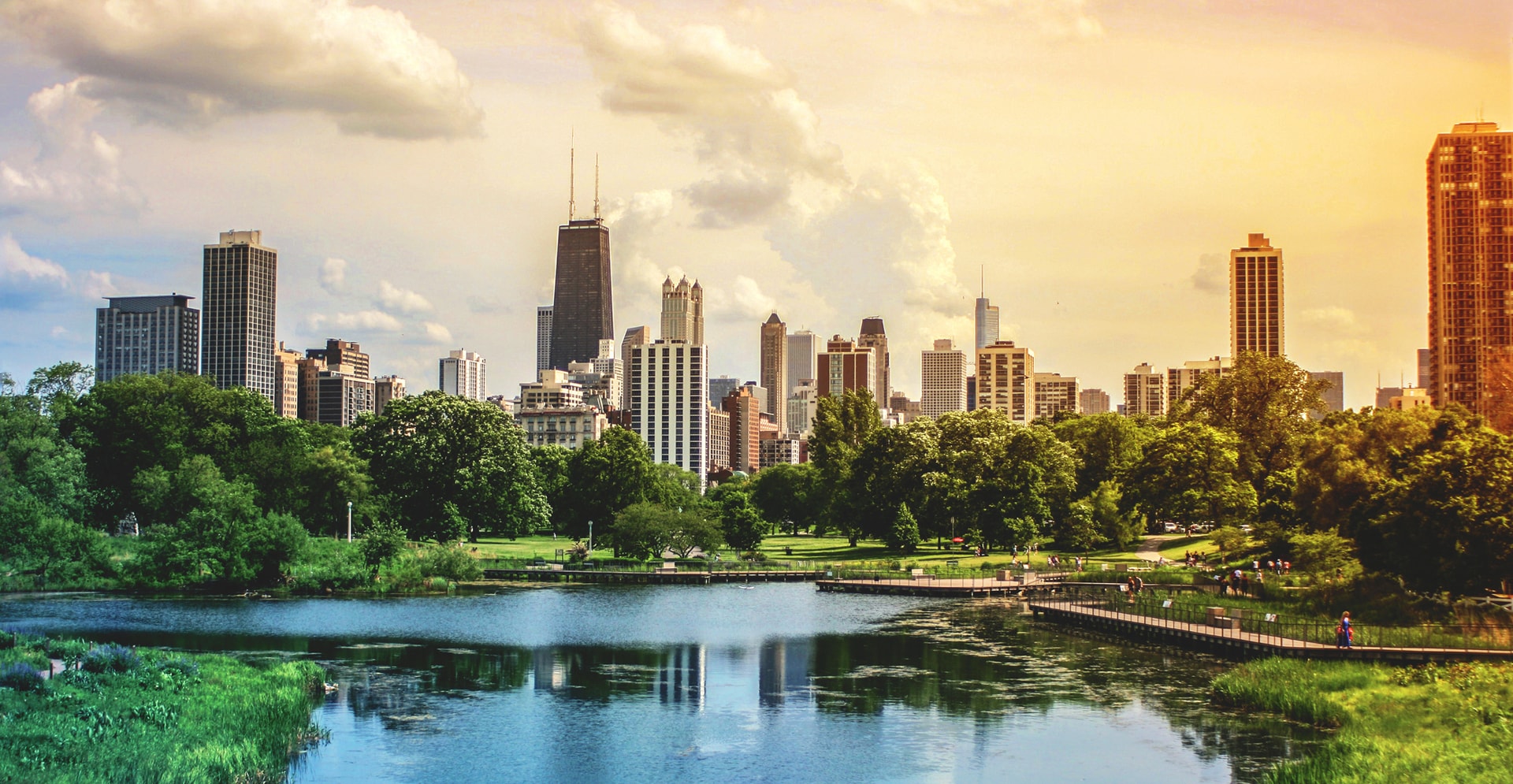 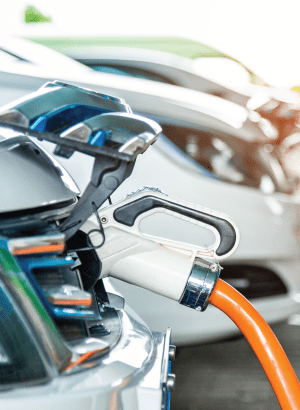 x
Confirmation
By selecting you will be redirected to 's translated items. Do you want to proceed?