The need of the hour: collective, transformative action for our planet

Reflections from World Urban Forum 11: Embedding Sustainability in our Cities 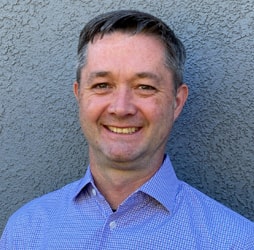 With finite natural resources, preserving biodiversity is a global issue requiring collective action, particularly as we are already in the red. How we are address this needs to be considered at all stages – across strategic decisions, roadmaps, programs and operations. In response, we need an evolved and balanced approach to sustainable solutions, centred firmly around nature and our environment. This was also recognized in the Glasgow COP26 statement: ‘Our future needs to be both climate net zero and nature-positive’. This is the decade for nature restoration.

Biodiversity is the variety of life on earth, in all its forms and interactions. The air we breathe, the water we drink and the food we eat all rely on biodiversity. But right now, it is in crisis.

Our planet is in the midst of a sixth mass extinction, and humans are to blame. And scientists agree1. Human activity is accelerating the loss of many animal and plant species.

We look at three critical areas that can help shift the dial towards protecting nature and preserving our resources and biodiversity, while improving quality of life for our communities.


1. Planning with nature-based solutions from the start

Data from the World Economic Forum2 shows that around $44 trillion of economic value generated by businesses exposed to risks from nature loss, with construction, agriculture, and food and beverages being the three most dependent and largest sectors. What’s more, improving nature protection and restoration could generate up to $10 trillion in annual business value and create nearly 400 million jobs by 2030.

So, there’s clearly economic and human value in looking at this. But often, organizations don’t know where to start. And, the question that often crops up is – aren’t nature-based solutions expensive? However, that’s often not the case. Instead, implementing nature-based solutions depends on the coming together of different disciplines, working together in an ecosystem to deliver positive action. There is no single ‘off-the-shelf’ solution, because each project has its own distinct and unique relation with the surrounding landscape and nature. The problem is, we just aren’t used to thinking about nature-based solutions in this holistic way. 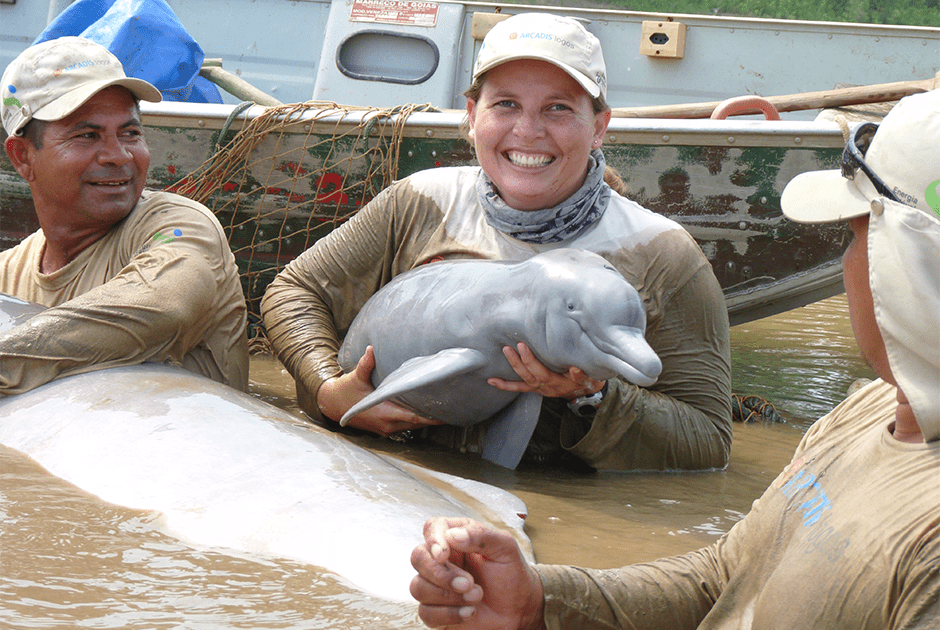 What does this practically look like? The Amazon is the world’s largest tropical rainforest, said to house more than 10% of the planet’s biodiversity. Our team in Brazil is involved in several efforts to safeguard its biodiversity, from financial needs assessments to climate change studies, and species protection projects. Using impact and dependency assessments and studies like these, field experts can consider nature positive approaches in the planning stage, well before construction takes place, and also throughout all stages of the project lifecycle.

And, in the Netherlands, we’ve helped bring life back to the Lake Markermeer. The Afsluit and Houtrib Dikes here provide flood protection to millions of people. But they have also had unintended negative consequences for its two lakes - Lake IJssel and Lake Markermeer – creating a hostile environment for fish, birds and other living creatures. Working with experts from Boskalis, Wtteveen+Bos and Vista, we helped create an archipelago of new islands, built completely using sand, silt and clay taken from the lake. These islands, called the Marker Wadden Islands, now serve as a nature reserve, where vegetation can grow, fish can spawn and birds and wildlife can flourish.


2. Building with, not against nature

The construction industry accounts for 39% of the world’s energy and process-related carbon dioxide emissions3. Historically, buildings have been developed with consideration given to their subsequent impact on the surrounding environment and biodiversity.

But now, we need to take this a step further. As well as considering nature-based solutions from the very outset, actually building with - and not against - nature is a concept that ensures the natural environment is a critical factor supporting the development of, for instance, flood defences, buildings and even transportation solutions.

In the UK, for example, we have been working on High Speed Two (HS2), the largest infrastructure project in Europe, to help minimize carbon emissions as the new railway line is built. Our design interventions mean that forecast carbon emissions have been reduced by over 40%. Not only that, we are also looking at how we can maximize biodiversity along the route. Design improvements predict a 3.7% gain in area-based habitats and a 22.5% gain in linear habitats along the 80km section between London and Birmingham.

While many municipalities and governing bodies increasingly have biodiversity on their agenda, when it comes to putting ‘nature positive’ ambitions into practice, the lack of international guidance poses a challenge.

But there are ways to address this. For instance, Arcadis is participating in the WBCSD ‘Nature Positive Dialogues’ and Nature Positive Workstream, helping to develop standards for ‘nature positive’ solutions. Through our involvement with the European Commission’s ALIGN project, we’re also developing recommendations for a corporate standard on biodiversity measurement and valuation. Highlighting the issue in the 2022 program of the EU Business at Biodiversity Platform puts it on the radar of many private and public sector organizations. Being active in forums for change is an important first step towards being part of the solution.

Today, more than half of our world’s population lives in urban spaces, and this is projected to increase to around two-thirds by 20504. Communities depend on the natural world for fresh water, clean air, and more.

There’s increasing evidence that built assets that don’t factor nature compound the challenges we face today, like increasing temperatures in cities, pollution and greater flood risks. Unfortunately, with rapid urbanization, we often see loss of biodiversity as a consequence of development. But it doesn’t have to be. 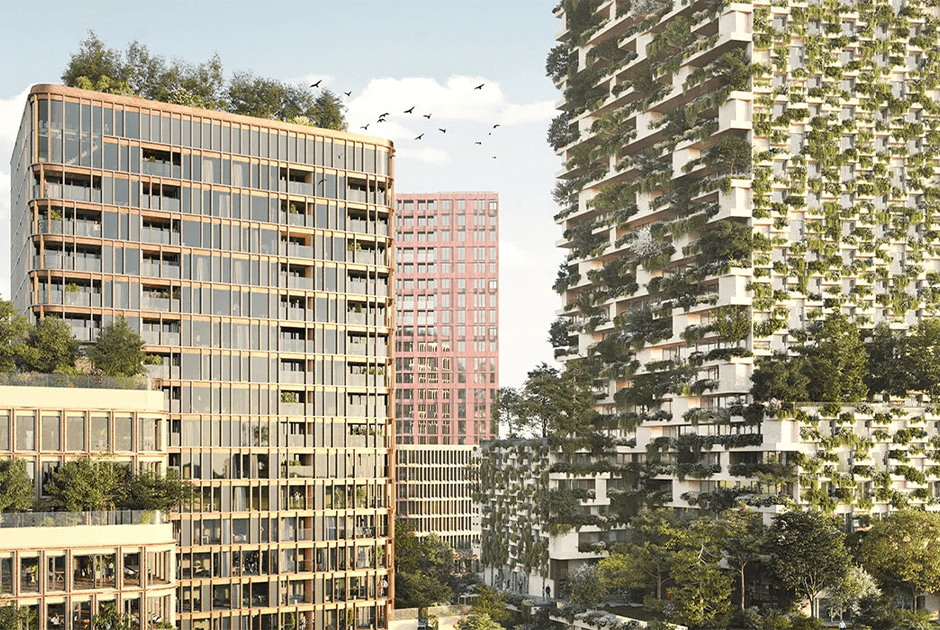 The time is now – to be at the front-end of bringing biodiversity to the agenda. It’s about the choices we make in the boardroom, the decisions we take in using nature-based solutions in our projects, and the quality of life we create in our communities. It’s an important conversation to be had, because it’s ultimately all about securing our world’s resources for future generations. There is no ‘planet’ and therefore no ‘us’ without nature.

Bringing life back to Lake Markermeer

How nature-based solutions can deliver a sustainable future today

Climate resilience calls for action from all

Arcadis at COP 26: Why it’s time for climate action in cities